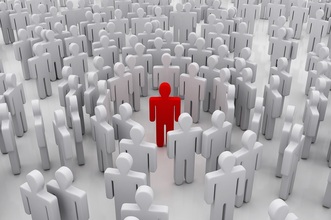 While every person who served their country in the military deserves recognition, a special tribute should be dedicated to those who sacrificed their freedom, their well-being and sometimes even their life during their military service.  Auburn has had its fair share of patriotic residents who suffered and sometimes died during the course of one of the United States' military conflicts.  This webpage, and its subcategories, is presented in honor of those brave men and women who endured exceptional hardship during the execution of their duties.
Powered by